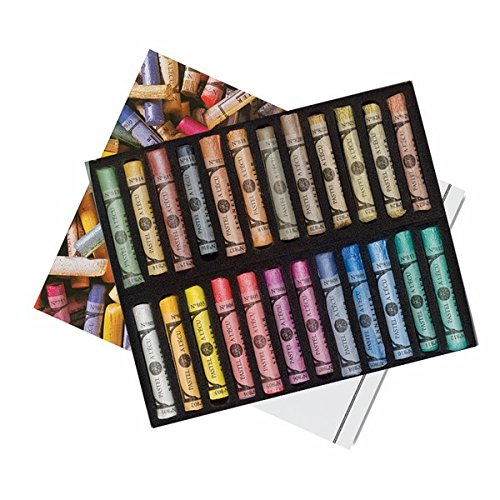 Sale
prev
next
“Copic 12 Color Markers Set (Basic)” has been added to your cart. View cart
In stock

Extra Fine Artist’s Quality. * Made from the purest pigments.

Chosen for their intensity and lightfastness. * Handmade and air-dried for four weeks to maintain a uniform softness.

Grounded with a natural transparent binder.

Set of 24 – Iridescent in a Cardboard box.